What to expect? Sitting front row in the lecture theatre after being registered, I saw a large number of unfamiliar faces and felt slightly on edge. However that soon ended once we all got stuck in and involved in the talk by former apprentice finalist Bianca Miller. Once the name of the special guest speaker was announced, I couldn’t believe what I had heard. Once again, the K+ team have not failed to surprise me with such an amazing opportunity.   As exaggerated as it may seem I am a hard-core Apprentice watcher and have been for a few years now. “Being the best you” was the theme of the talk, where she had then gone onto later discuss personal branding, and the concept of networking.  To liven up the already buzzing atmosphere, we all got involved in a networking activity. Considering the fact that I was sitting in a row full of people I didn’t know, at first the task seemed quite daunting, but then once I had written my elevator speech I felt more ease. In fact it was a very useful activity as I got to know a few fun facts about the people around me, what they study and what part of London they’re from. Who would have known that the person beside me has climbed the tallest mountain in Wales?!

Starting with tutorial 1, not wasting any time we dived straight into the anatomy and function of the ear. At the time, the concepts we covered rather complex but now that I look back it was very interesting. Being exposed to undergraduate level content, I have become comfortable with researching concepts that I haven’t already come across in the A-level specification. And I think the same goes for everyone.

Are you feeling hungry? Here’s some food for thought

Have you considered linking your understanding and passion for science to the outside world? If so, why not check out the following links for more information about science and innovation:

For some extra links: click here  and here and finally here.

LONDONER-ART-SCIENCE-FASHION-CULTURE-LITERATURE View all posts by Safia

This is a text widget. The Text Widget allows you to add text or HTML to your sidebar. You can use a text widget to display text, links, images, HTML, or a combination of these. Edit them in the Widget section of the Customizer. 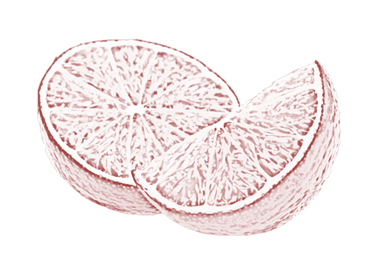